Chapter One: The eyes of defeat

Walking down a boulevard, on her way to work, Ashley Darrlow paused as she saw a figure lying down on the street.

Her first instinct was to call 911, but curiosity overcame her and she decided to look at the spectacle.

Walking over, her work high heels clicking with each step she took, she made her way up eight feet toward the body, which revealed it to be a boy her age.

His hair spiky, his clothes muddy and disheveled; he looked like either a bum or a complete mess.

Ashley, satisfied that she had full-filled what her curiosity had for her, called 911.

When the ambulance arrived, they couldnt find any identification on the boy and asked Ashley if she wouldnt mind riding with them to the hospital, since the only available Police Officer to take a statement was there.

END_OF_DOCUMENT_TOKEN_TO_BE_REPLACED 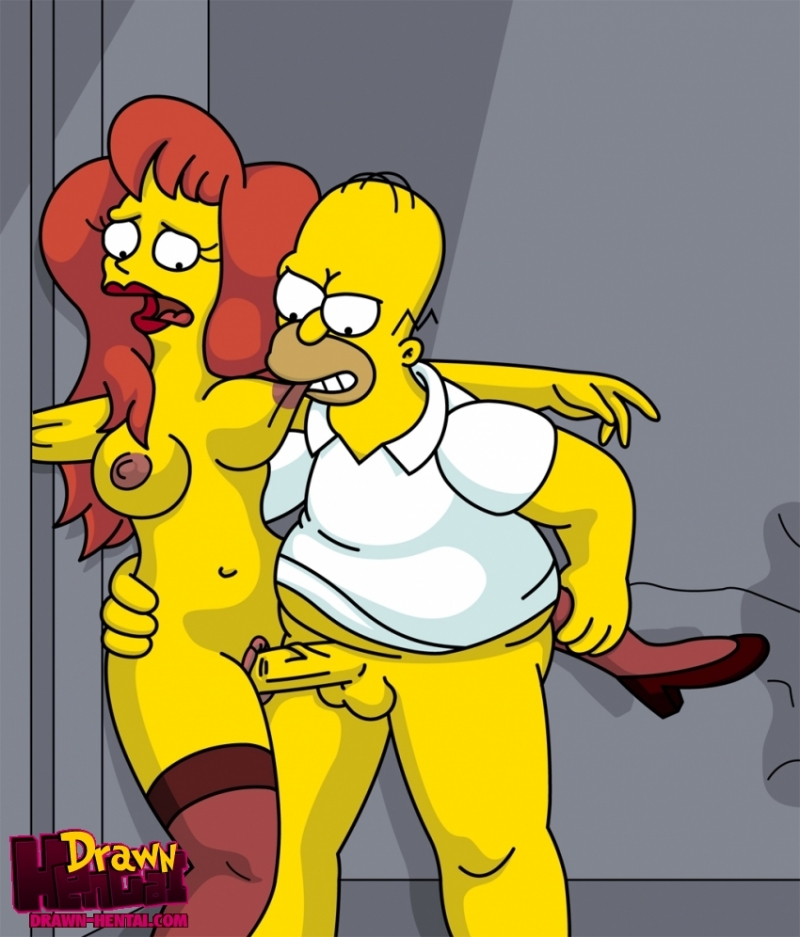